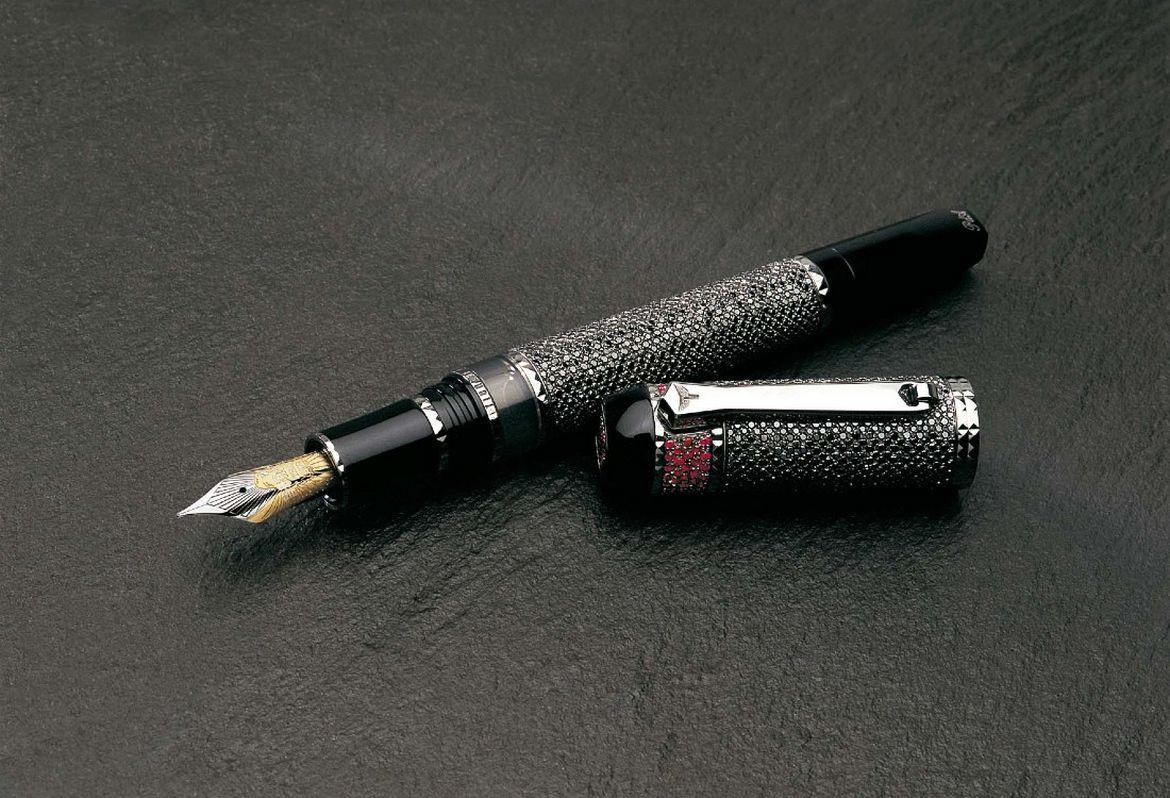 We are all moving toward a more digitally equipped world, and everything we do today is either on our laptops or phones. As technology is becoming more and more adaptive we have moved on to voice commands that are letting us save time and energy for things that matter. The AI world seems to have taken over most of our lives, and we don’t seem to mind, as most of our day is spent with one gadget or the other. From smartwatches to automatic cars, everything is designed to make your life more convenient. The world around us is changing so fast and if you are wondering if writing tools and writing itself will become obsolete, you might not be alone.

But let us not forget that the old-world charm of paper and handwritten notes is not lost on the world yet, which is why many prefer to own an actual book over a digital version. Wouldn’t it make you feel special if someone is taking out time from their busy day, to send you a handwritten note? In a time when even signatures have become digital, people are craving to receive handwritten notes from people and hence it has become a luxury.

Beyond the necessity of taking notes, journaling, or improving memory, the act of writing is rapidly also becoming an art. Calligraphy is an art of writing that you and I are seeking to master, in order to add another feather to our hats.

When the act of writing itself is turning into a luxury, then why should the tools of writing be left behind? The pen that holds the power to unlock your mind, is a tool worthy of being as exclusive as it gets, and The Luxury Collection lists some of the most exclusive, limited-edition, hand-crafted pens that you should own if you are a collector!

For nearly 100 years Montblanc has been a brand synonymous with high-end accessories crafted exclusively for an elite clientele. The brand’s unique tribute to the Prince Rainier III of Monaco is a dedication that is so exquisite and uniquely crafted, that you would definitely be tempted to own one. There are only 81 of these limited edition pens crafted with 18-carat white gold and is encrusted with 996 diamonds and 96 rubies in a net-like pattern, enabling the inner workings of the pen to be visible. Completed with 19 more rubies attached to the clip ring, and two more on the 18-carat gold nib, the pen’s exclusive status has it placed at a high asking price of $256,000. Do you think you can find one to add to your collection of limited edition pens?

First unveiled in China, this unique presentation by Caran D’Ache celebrates gothic art and architecture. The six faces of the hexagonal pen are made of silver and coated with Rhodium. Each of the sides is intricately decorated with gothic elements of fleurs-de-lis and rosettes. Studded with 892 diamonds, the rosettes have around 72 rubies and 72 emeralds. These are some of the finest and the most premium pens affordable by only some of the most elite collectors, who take pride in showcasing them. There are only 1,140 of these pens which might have been sold to collectors already.

Crafted by famous Italian pen maker Tibaldi, the Fulgur Nocturnus is truly one of a kind that is designed in nature’s Golden Ratio – which is considered to be the most visually pleasing proportion. The pen uses 945 exclusive black diamonds, covering the cap and most of the body. The pen gets its name ‘Fulgor Nocturnus’, which translates to ‘Night Glow’ from the glittering dark diamonds. Only one of its kind, every diamond that has been articulately placed on the pen, makes it more than worthy of the title of the most expensive writing tool in the world.

Now, it is time for a Bonus! Can you guess the cost of the world’s most expensive pencil? 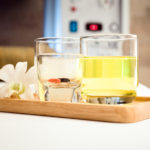 How to Detox Your Body and Improve Your Wellbeing

‘Detoxing’ is something we deliberately tend to do periodically, but in fact, it is something our bodies require daily. 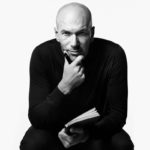 Fans of the beautiful game have reason to celebrate. Montblanc has brought in none other than the legendary Zinedine Zidane, popularly known as Zizou, to be the Montblanc Mark Maker and Face of the Montblanc Legend Fragrance line