Luxurious Haven In The Hills | The Luxury Collection 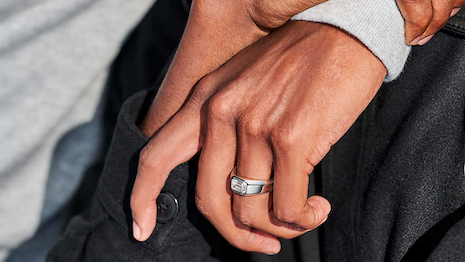 Between Tiffany’s new chapter as part of the LVMH portfolio and Gucci’s 100th anniversary as a brand, both luxury houses spent the year driving imaginative and original content, utilizing digital platforms and tapping celebrity voices to maximize engagement. This is the first time two luxury brands have tied for a Luxury Daily Award.

“LVMH strategically accomplished what they intended [with Tiffany’s], to show they are touting more modernity and inclusivity while elevating the brand by introducing more expensive pieces to the line,” said Rebecca Miller, founder/CEO of ARTful Communication, New York.

“Gucci has effectively responded to the lockdown over the past several months, showcasing the breadth and energy of its collection by changing living spaces into laboratories for self-expression, inventiveness, and exploration.”

The Luxury Marketer of the Year award was decided based on luxury marketing efforts with impeccable strategy, tactics, creativity, execution and results. All candidates selected by the Luxury Daily editorial team and from reader nominations had to have appeared in Luxury Daily coverage this year. Judging was based purely on merit.

After LVMH finalized its acquisition of the New York-based jeweler at the beginning of 2021, the group appointed Anthony Ledru as CEO of Tiffany (see story).

Shortly after, the brand started releasing new campaigns, ambassadorships and overall new messaging pointing to a new, more youthful direction for the brand.

Many of Tiffany’s campaigns this year were centered on the celebration of love — in all of its forms — and breaking normative themes common in the jewelry sector.

For instance, the jeweler introduced its first men’s engagement rings — the Charles Tiffany setting, named after founder Charles Lewis Tiffany. The setting served as a symbol of the jeweler’s commitment to love and inclusivity, welcoming new traditions in the celebration of all love stories (see story). 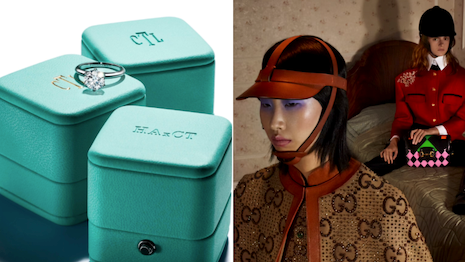 In the same vein, Tiffany celebrated Pride Month with a campaign starring New Yorkers who are members of the LGBTQIA+ community. “Stand for Love” asked individuals and couples what they stand for and how they stand for love (see story).

In a continued effort to promote all forms of love in support of the LGBTQIA+ community, the jeweler collaborated with New York Times Advertising to share four personal love stories that reflect multidimensional ways of experiencing and expressing love. The “Love, Always” campaign lived in a custom landing page and branded audio segments aired on the New York Times’ Modern Love podcast (see story).

Arguably the most memorable brand moment this year, however, was Tiffany’s collaboration with Beyoncé Knowles and Jay Z.

“Tiffany’s campaign with Beyonce and Jay-Z injected some youthful energy into the century-old brand,” Ms. Miller said. “Featuring the icons of culture royalty attracted global attention as did the Jean-Michele Basquiat painting which appears to feature Tiffany’s signature shade of blue.”

The Italian brand started 2021 on a sustainable note, revealing an updated climate strategy as it looked at more aggressive efforts beyond carbon neutrality

Gucci’s Natural Climate Solutions Portfolio focuses on protecting and restoring natural habitats through various initiatives. The brand set out to invest in reforestation projects within and outside its supply chain, among other efforts (see story).

This announcement was followed by its introduction of a new animal-free, plant-based material to be used as a leather alternative — Demetra. Three sneaker models were the first Gucci pieces made with Demetra (see story). 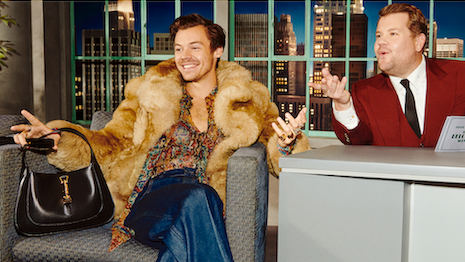 Notorious for its willingness to test new strategies, especially in untapped landscapes, Gucci cannon-balled into the virtual world this year.

In February, the brand partnered with social app Zepeto in a gaming-centric push to engage tech-savvy consumers. The collaboration allows users to dress their Zepeto 3D avatars in pieces from Gucci’s latest collections (see story).

Like Tiffany, Gucci had a number of star-studded moments this year.

In July, Gucci commissioned the help of some of its famous friends in a late-night talk show campaign that placed its signature handbags in the spotlight.

Finishing out the year, Gucci put on the ultimate parade celebrating love, complete with a star-studded cast and guest list.

On Nov. 2, Gucci showcased a wide cast of musicians, Oscar-winning actors and more on Hollywood Boulevard in “Love Parade,” highlighting more than 100 looks. The event held seats for 500 guests in a celebration joining Hollywood and Gucci ethos (see story).

“Gucci’s campaign is a solid portrayal of them as a leader in fashion,” Ms. Miller said. “Their ads are representative of real people with a lot of fantasy.” 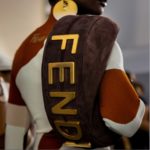 FENDI revisits in its own language the classic hobo silhouette, presenting the new Fendigraphy bag on the Women’s Spring/Summer 2022 catwalk 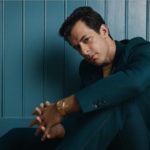 The golden gate bridge marks San Francisco a must

Thailand apart from being famous for tourism now i

The swanky Tesla ... Know how we review it #thelu

When human hands and heart work in tandem that is

Botanically categorised as a fruit Pumpkin has a l

Fendi's iconic Peekaboo collection 😍 have u got