The new gourmet proposal of Armani/Ristorante for the fall season 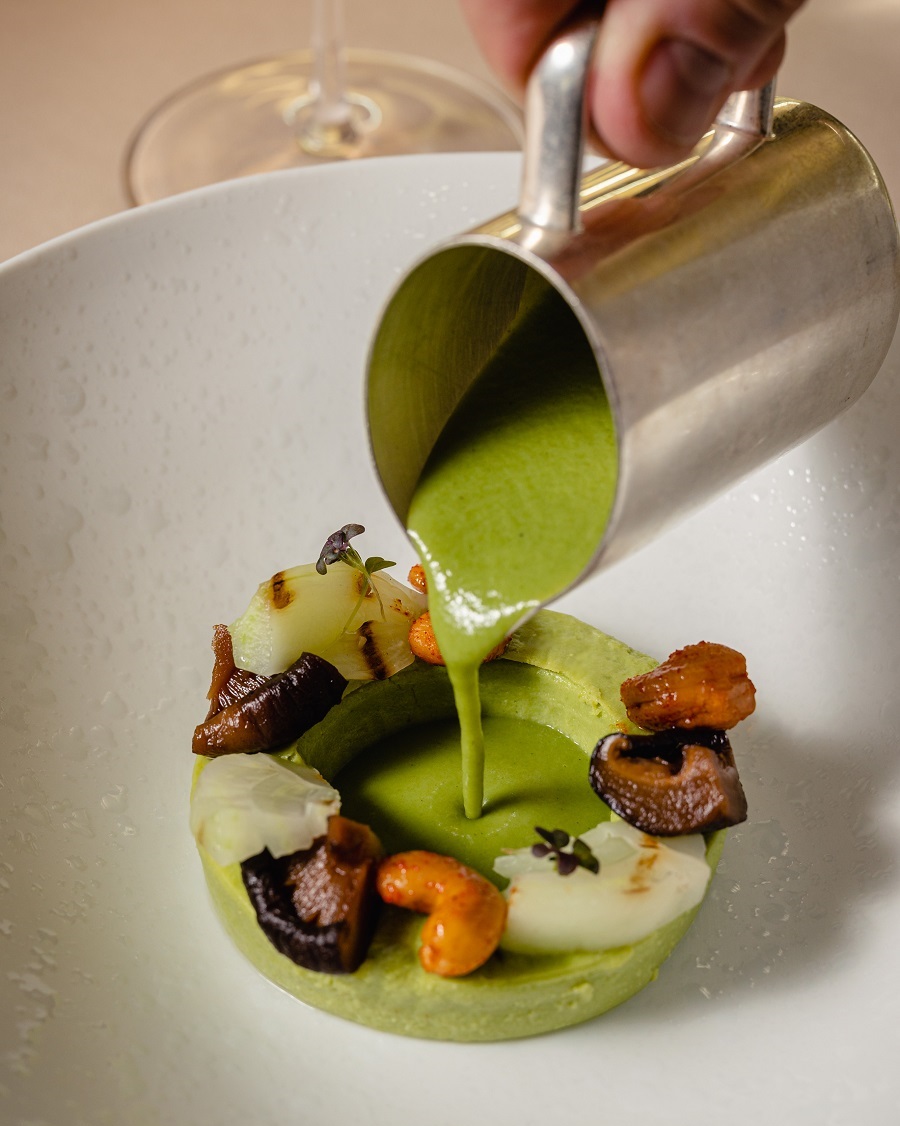 Milan, October 12, 2022: Tradizione in evoluzione, Presente and La mia cucina vegetale are the three new tasting itineraries proposed by Armani/Ristorante, recommended in the 2022 edition of the Michelin Guide Italy.

The menu brings to the table the themes dearest to Executive Chef Francesco Mascheroni and accompanies guests into the new season through ingredients that adorn dishes with autumnal flavors to be enjoyed in the panoramic setting of floor 7 of Armani Hotel Milano. Essential and linear, Francesco Mascheroni’s cuisine works by subtraction to get to the essence of the raw material.

Fish and meat are the protagonists of Tradizione in evoluzione, a 6-course menu that travels from north to south giving new interpretations, colors, and shapes to typical recipes such as Trippa (seafood), Tarte Tatin, or products such as Michetta which becomes a choux pastry with burrata di Andria, mackerel and Amalfi lemon jam.

Presente is a mature proposal, rich in suggestion and creativity. The chef moves nimbly between seafood and land dishes with a particular focus on fish, with Scallops, Spaghetti di Gragnano with sea urchins and caviar, or Coda di Rospo. Unmissable is the Rice with pumpkin, porcini mushrooms, and guinea fowl ragout. A 7-course menu that will change following the seasonality of raw materials.

Lastly, for those who love cheeses, the menu includes a selection of the best from Italy and around the world.

It is possible to order a la carte by choosing a minimum of two dishes from the tasting menus.

Armani Hotels & Resorts was founded in 2005 thanks to an agreement signed by Giorgio Armani S.p.A. and Emaar Properties for the development, ownership and management of an exclusive series of hotels, resorts and residences located in the most important cities and exclusive tourist destinations around the world.

The first hotel opened inside the Burj Khalifa in 2010, the world’s tallest building, built by Emaar Properties as part of its prestigious Downtown Dubai project. Armani Hotel Dubai spans more than 40,000 square metres and comprises 160 rooms and suites, nine restaurants and a spa. In addition to the hotel, the Burj Khalifa offers 144 luxury residential flats, all designed by Giorgio Armani and entirely decorated with a specially created line of products from the Armani/Casa collection. Armani Hotel Milano, the second hotel opened by Giorgio Armani in collaboration with Emaar Properties PJSC, is located in the rationalist-style building originally designed in 1937 by Enrico A. Griffini on Via Manzoni, in the prestigious Quadrilatero della Moda, Milan’s fashion district. With its 95 rooms, business centre, gym, spa and Armani Ristorante, the hotel offers an intimate experience in line with the Stay with Armani philosophy. A magical evening with Celebrity Chef Sarah Todd at one of the most scenic tables in India. 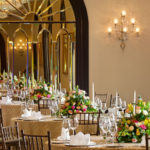 Picture this… You are a guest at one of the most exclusive dining experiences, a well-kept secret of the most elite hotel in the country

Exclusive Wellbeing Cruise on the Seine By Dior Sp

Breitling's designers set out to create the ideal